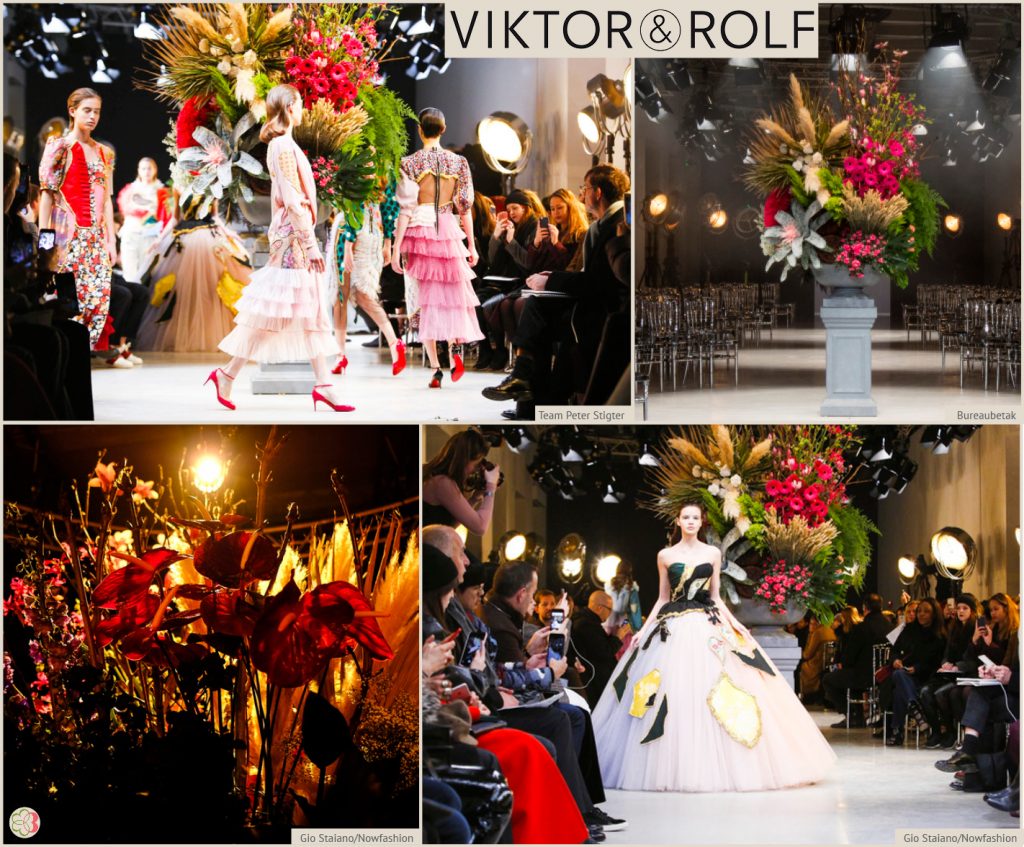 A big stunning bouquet of flowers and plants was the eye catcher on the runway of the Viktor&Rolf haute couture spring/summer 2017 show at Palais de Tokyo, Saut du Loup . It might be simple, but it’s impressive at the same time because the colours of the flowers pop against the neutral surroundings. 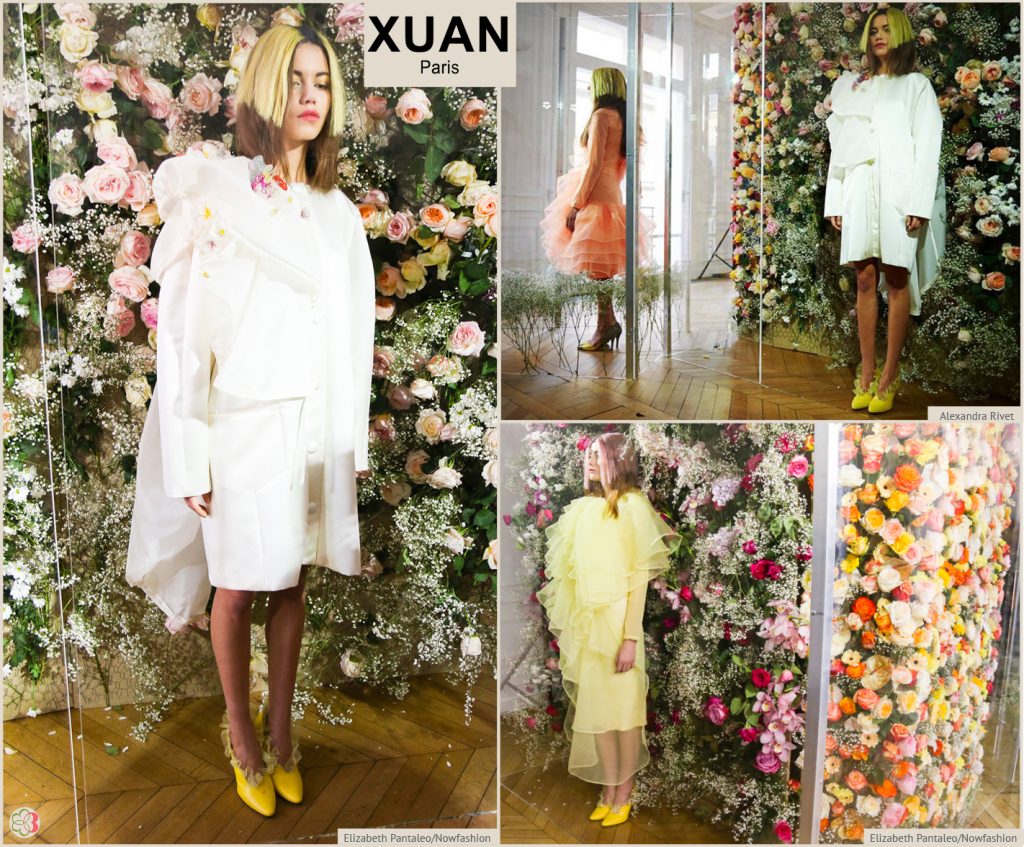 The Dutch- Vietnamese designer Xuan-Thu Nguyen made her debut in Paris and created a flower/fashion peak at Atelier Néerlandais. She placed her beautiful designs behind glass with a wall that was fully decorated with the most amazing flowers. Love it!

The queen of the flower runway

The queen of the flower runways is without a doubt Dior. Their most impressive show I have ever seen, was their autumn/winter show 2012/2013. Models walked through rooms of which walls were covered with hundreds of thousands of flowers from floor to ceiling: peonies, goldenrods, dahlias, carnations, phalaenopsis, delphiniums, roses. It must have been like paradise.

Also this year they didn’t disappoint me when I saw models walk on a carpet of grass in a labyrinth, sprinkled with flowers & plants. Emphasizing the importance of green in our lives. 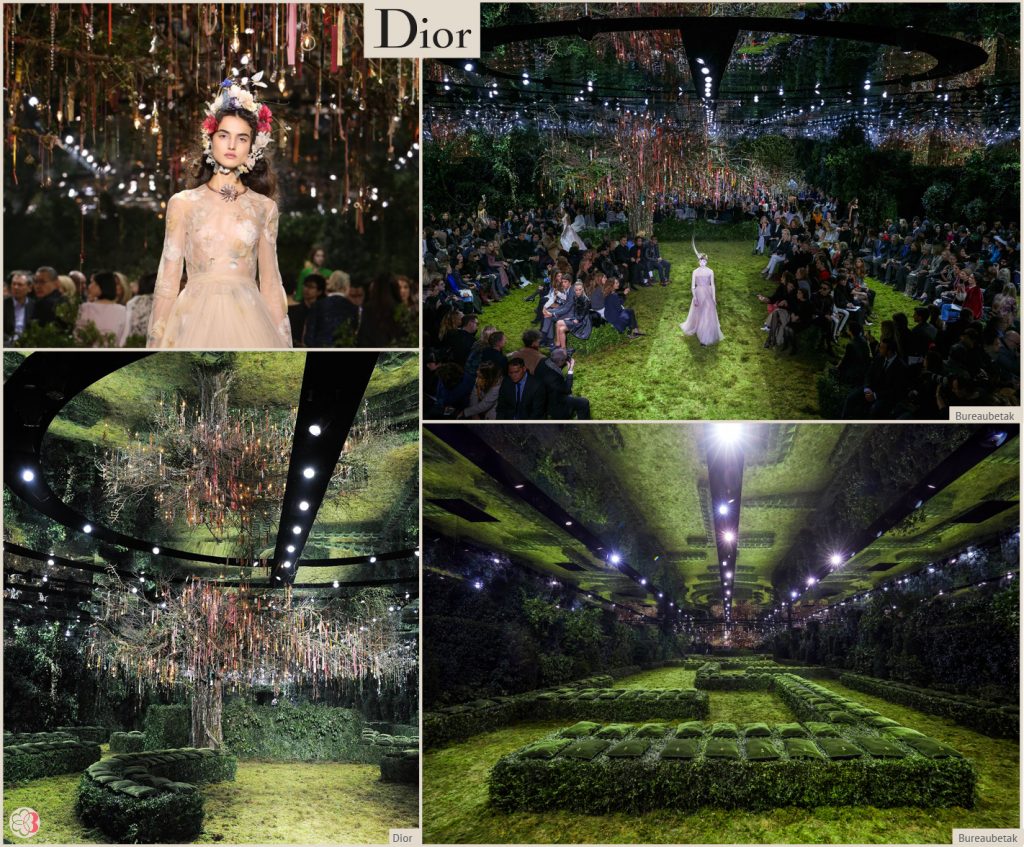 Amazing to see how they have put it together inside the Musée Rodin garden. 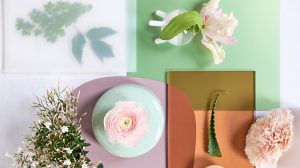 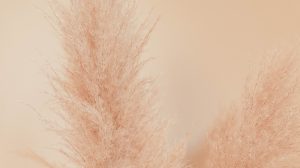 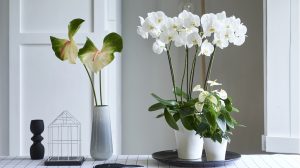 This is the Flexa trend color of 2020: Tranquil Dawn